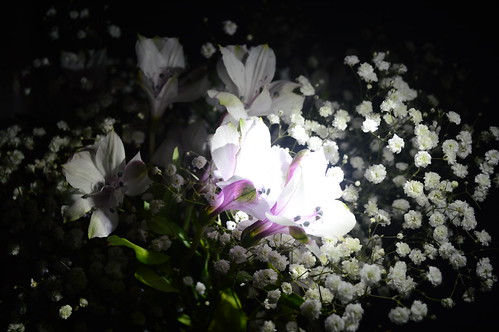 Sold from 1948 through 1965, the Porsche 356 was Porsche’s first production automobile. Although many think of the Porsche 64 as being the first automobile produced by the German company, the 64 was never mass-produced. It was only an operable concept car and testing platform for the company’s design ideas. The 364, created by Ferdinand Porsche and his son Ferry Porsche, was designed by Erwin Komenda. Its engine features were derived from the Volkswagen Beetle, which was also designed by the senior Mr. Porsche.

Initially the models available were a coupe, cabriolet (luxury convertible) and a roadster (a stripped down convertible). The Porsche 356 underwent several changes before being withdrawn in 1965. The most sought-after variants of the car were the 356 “Carrera” (which often sold for over $150,000), the “Super 90” and the famous “Speedster”. The original selling price for a Porsche was around $4,000 in the 1950s.

It was in 1954 that Max Hoffman, the only importer of Porsches into United States, told Porsche that he needed a lower cost, racier version of the 356 to entice the American driver. To this end the company created the 356 “Speedster”. It became a instant hit, featuring a low, raked windshield (easily removable for weekend racing), bucket seats, and minimal folding top. Today this car is still widely coveted and premium examples of the model have sold for over $100,000. It has also been used in several films, including “48 Hours”, its sequel — “Another 48 Hours”, and “Top Gun”. The production of Speedster peaked at 1,171 cars in 1957. It was replaced 1959 by the Convertible D model. This model featured a taller, more practical windshield, glass side windows, and more comfortable seats.

Even as the mechanical side of the Porsche improved year after year, the basic shape of Porsche 356 remained the same and was easily recognized. The last 356B Roadster was built in early 1963, but the coupe and cabriolet models were produced every year up to 1965. The final model built was the 356C, featuring disc brakes and the most powerful pushrod engine Porsche so far: the 95HP “SC”.

Porsche 356 production peaked at 14,151 cars in 1965, the same year that Porsche introduced the 911. The company continued to sell the 356C in North America through the end of 1965 as a lower-cost option to the higher-performance 911. When the customers continued to complain about the high the price of the 911, which was almost twice the price of the 356, Porsche started producing the 912. This car utilized the 356 engine and was sold between 1965 and 1969.

56 years after the beginning of its production, Sports Car International named the 356C as number ten on its list of Top Sports cars of the 60’s. Having stood the test of time, the 356 is a well respected and coveted car among collectors today. Thousands of 356 owners worldwide maintain the tradition, preserving their cars and through them the legacy of Porsche engineering excellence.

Healthy travel tips for your next road trip

Planning Bachelorette Party For The Bride To Be